I am 'putting myself out there' again. Always a little stressful.

The reason? Steam, I've found out by handling Deus Ex Machina 2, is an invaluable platform for getting your games in the public eye.

To get one of your games on Steam it needs to go through a submission process, Steam Greenlight. Games players vote on whether they'd like to see your game available on Steam.

I'd been wondering about submitting Slightly Magic to Steam, but to be honest thought it might be too retro to catch the imagination of today's players. Anyhow, a couple of recent heart warming emails persuaded me to give it a go.

If you've a Steam account you can vote for Slightly here. Of course, every 'no' vote is a knife through my heart, which is why 'putting myself out there' is a little stressful. Ah, well. 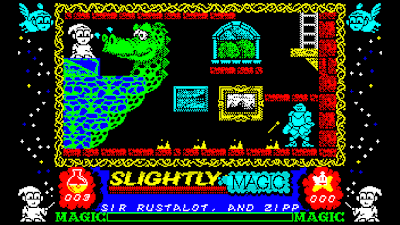 It seemed like a good idea at the time. I spent over a year of my life programming various versions of Deus Ex Machina, probably the wierdest game of all time.

So, a mere 30 years later, and the game is now packaged neatly with the sequel, the ebook and the soundtracks. How much? To you $2, if you get there fast enough. I kid ye not. 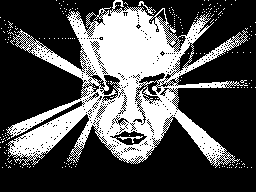 So What's So Difficult About Writing Apps?

Nope. Programming's easy. There are a even a number of middleware systems you can use to reduce your programming to a minimum. No, that's not the difficult bit. That's much easier than when I started coding in binary and hex in the 80s.

No, ideas are everywhere, waiting to be plucked out of the ether.

Yes. Appstore submission is hard. There are Bindle IDs, icons of various sizes, screenshots, descriptions, international descriptions, age ratings and a whole bunch of other stuff. I actually think getting a finished app into the various appstores is more difficult than creating the thing.

Now you're talking. Making money out of apps is the most difficult thing. How do you get your app noticed among over a million - yes currently 1.6 million others? That's where publishers used to come in handy, of course. They had press agents, contracts with ad agencies, all sorts of contacts with the press (when there was a press) etc etc. Now we have social media and bloggers, but the number of apps we're competing against is phenomenal.

Appstores have killed games prices. App prices for games are ridiculously low, some people are not willing to pay for an app. Freemium? It can work if you're lucky, and there are always stories of Angry Fish, Wiggle Woggle etc., but you need to shift huge numbers to make it pay.

Frankly, it's a lottery for the indie developer.

So what's the answer? Keep plugging away until you die? Run a Kickstarter? If you do find out, please throw me some tips. You can contact me through the website - www.potassiumfrog.com

In the meantime desktops still have a role to play. Of course, some games can't currently be translated to mobiles, but most can. And VR is just around the corner. PC, Mac and Linux games still command reasonable prices, and there's a healthy community willing to swap tips and reviews. Getting a game on Steam is most likely essential, of course.

So the moral of this is I guess that the appstore goldrush has been over for quite a while. Good ideas, well-executed will always be in demand. Formats have dissolved but people still want to be entertained in an original way. Most likely.

Just in case you're trying to get in touch today by email. Seems to take around 24 hours for dns settings to propagate throughout the planet (earth) apparently. I personally don't see what could go wrong.

Oh yes. If you've emailed today with no luck it might be worth you trying again tomorrow (Thursday) when everything should be tickety-boo. Probably.

Here's a top secret photo of Slightly Spooky to thank you for your patience. More details soon. 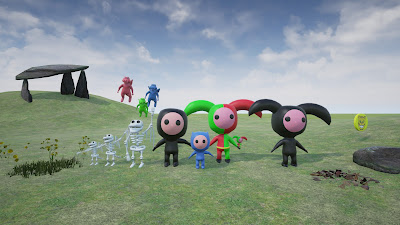 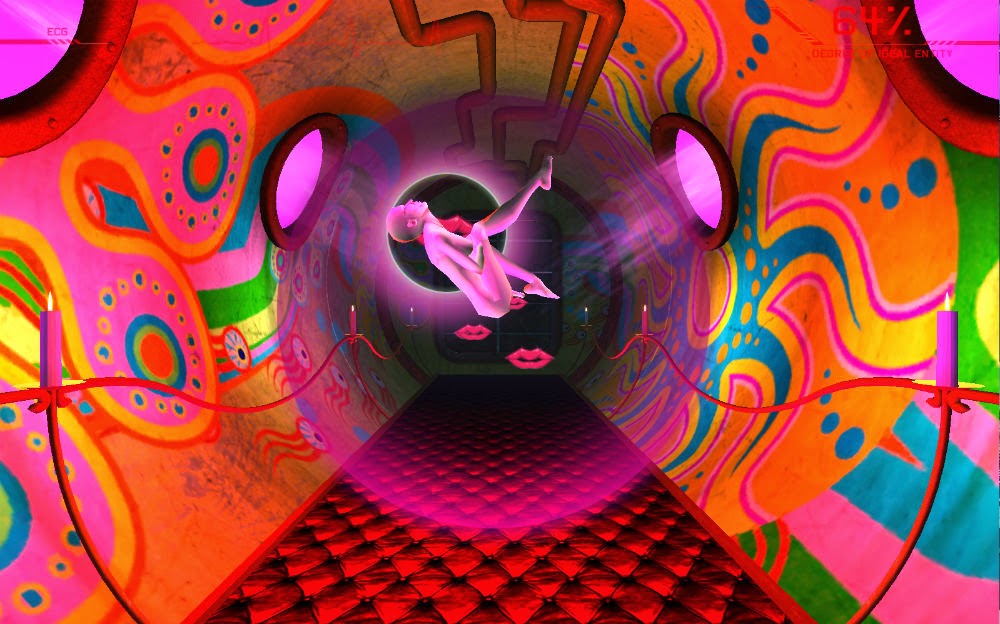 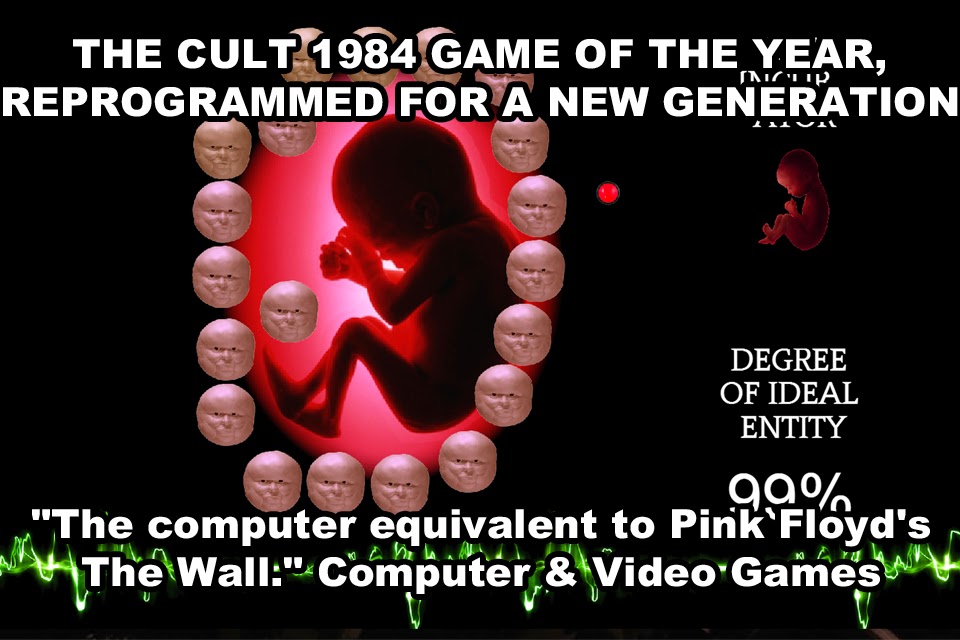 I wonder if this has ever happened before? After 30 years an 8bit computer game has entered the top 20 in Europe. As I write, Deus Ex Machina is no 11 in Amazon Italy's and number 20 in Amazon Spain's Android games charts. Which currently might not be a blockbuster, but it's not bad considering the game's only been out a few days and we have absolutely no publicity budget.

Oh yes, I nearly forgot. We're out on OUYA this Saturday. Home TV plugged into the hifi makes the game a completely new experience. Pretty overwhelming, actually.
Posted by Unknown at 16:29 No comments:

This is the most difficult game I've ever programmed, and for the third time!

You'd think after programming both the c64 and MSX versions of the original classic I'd have had a good idea of how tricky this game would be. Trouble is I could never say no to this classic, and to it's author Mel Croucher.

Oh yes, and there are two different versions of the game, the original and all-new hires graphics edition. How many formats? iOS, Android, Ouya, PC, Mac, Linux, Fire TV, and almost certainly a few more in the future.

iOS and Android are out now, and OUYA should be out on Saturday the 14th Feb. Desktops by the end of the month, with added director's commentary. There's talk of a follow-up you know. Now would I get involved in that? Watch this space. www,deusexmachina2.com


It would genuinely be a shame to miss it. 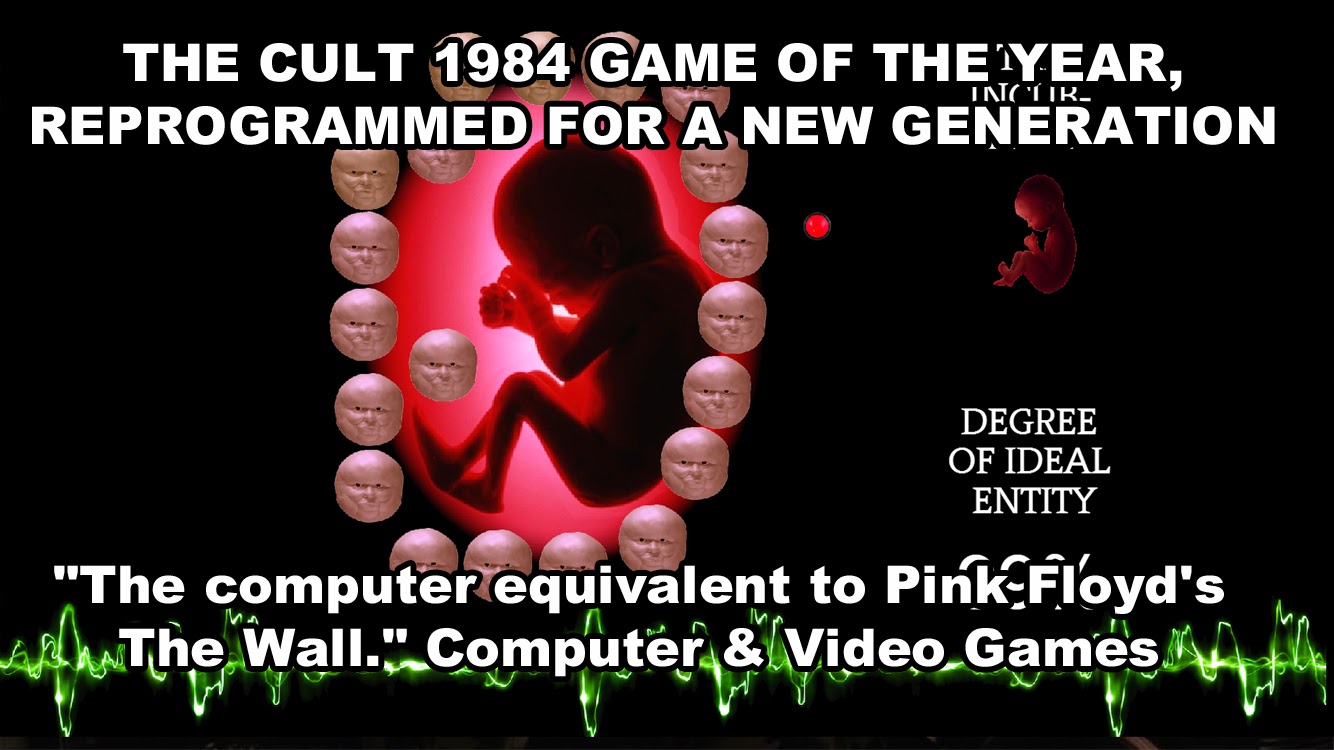 The first ever screenshot from the new version of Deus Ex Machina, which also includes the original 8bit graphics version. Counting down to release...
Posted by Unknown at 14:46 No comments:

Looks like Deus Ex Machina is finally nearing completion on some, most or all formats. Thoughts are turning to screenshots and appstore submissions.

Am listening to Mel's in-game commentary as I write, which needs to be slotted into the desktop versions pretty sharpish. It's as unexpected as you might expect from Mel, 'would you rather have your children learning how to kiss or learning how to kill?' he just mused. It can't be long before he's given National Treasure status, I feel.

There are some surprising new elements in the game, including new graphics and a particularly interesting new music track.